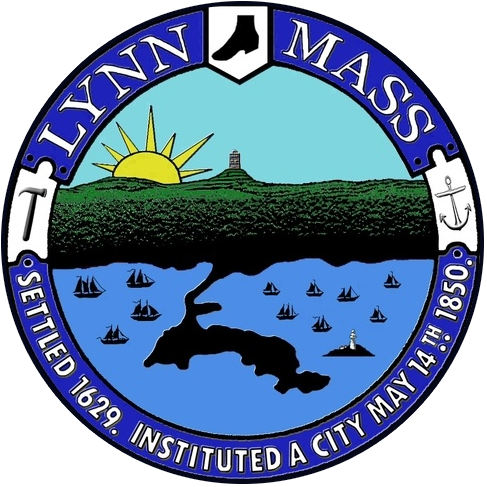 The Pickering Middle School is an aged brick masonry building, built in 1905 with an addition that was constructed in 1953. The 1905 main building contains classrooms on all floors including the basement and subbasement as well as an auditorium. The 1953 addition contains classrooms, science labs, workshops, administrative offices, gymnasium and cafeteria. The total square footage at Pickering is 99,500 including a gymnasium of 5,520 square feet, an auditorium of 3,350 square feet and a cafeteria of 3,680 square feet. There is no library in the school. Neither the 1905 nor the 1953 additions is handicapped accessible.

The first floor consists of administrative office space, gymnasium and approximately eighteen (18) classrooms. There are eighteen (18) classrooms on the second floor and twenty (20) classrooms in the basement. The basement also includes boiler rooms, a woodshop (currently not used for lack of an appropriately licensed industrial arts teacher), and unused and non-functioning locker rooms for the gymnasium on the first floor above.

The building has serious issues with the exterior shell due to deteriorated masonry, a failing roof, windows long beyond their lifespan, and numerous deficiencies with the door components of the exterior egress system. The building also has serious deficits in the mechanical and electrical systems. The buildings’ power and lighting are inadequate, and the clocks, bells and public address systems are antiquated and no longer functional. In addition, the power distribution within the school is inadequate to meet the needs of a 21st century school.

The building is heated with a steam heating system, there is no air conditioning and neither the main building nor the addition contains adequate controls over the heating system as the pneumatic control system has failed in various areas. The heating and ventilation systems were installed in 1953 with the addition of the Sisson School and requires update/replacement of its components and controls. The steam boilers have been replaced in the last ten years as well as associated pumps and steam return systems, however, the lack of adequate controls has resulted in inconsistent maintenance of temperature in the building.

Academic space at the Pickering Middle School is inadequate. Students receive instruction in the core academic subjects and are offered electives in art, music, reading, technology and physical education. There are enough classrooms to house the academic program at Pickering, but the classroom space is not adequate for the type of instruction now needed at the middle school level. There are virtually no fully operational science labs. Guidance counselors share space that does not allow for privacy. Occupational and physical therapists provide services in any unused classroom available on the date and time for their visits. There is no large meeting place for all students or for all students in a given cluster because the cafeteria is in use for four periods throughout the day.

The existing school is located in a residential area with the primary access located on a residential street. The school is attached to the Sisson Elementary School constructed in 1953 and shares a boiler plant with the Sisson School. Neither the Pickering or Sisson Schools are on the Historical Register nor is there any current consideration in preservation of the 1905 structure. Onsite parking is limited and is not adequate to service the current structures. The demolition and reuse of the site would be problematic due to its attachment to the Sisson Elementary School, limited site area and the lack of swing space to accommodate the current school during construction. 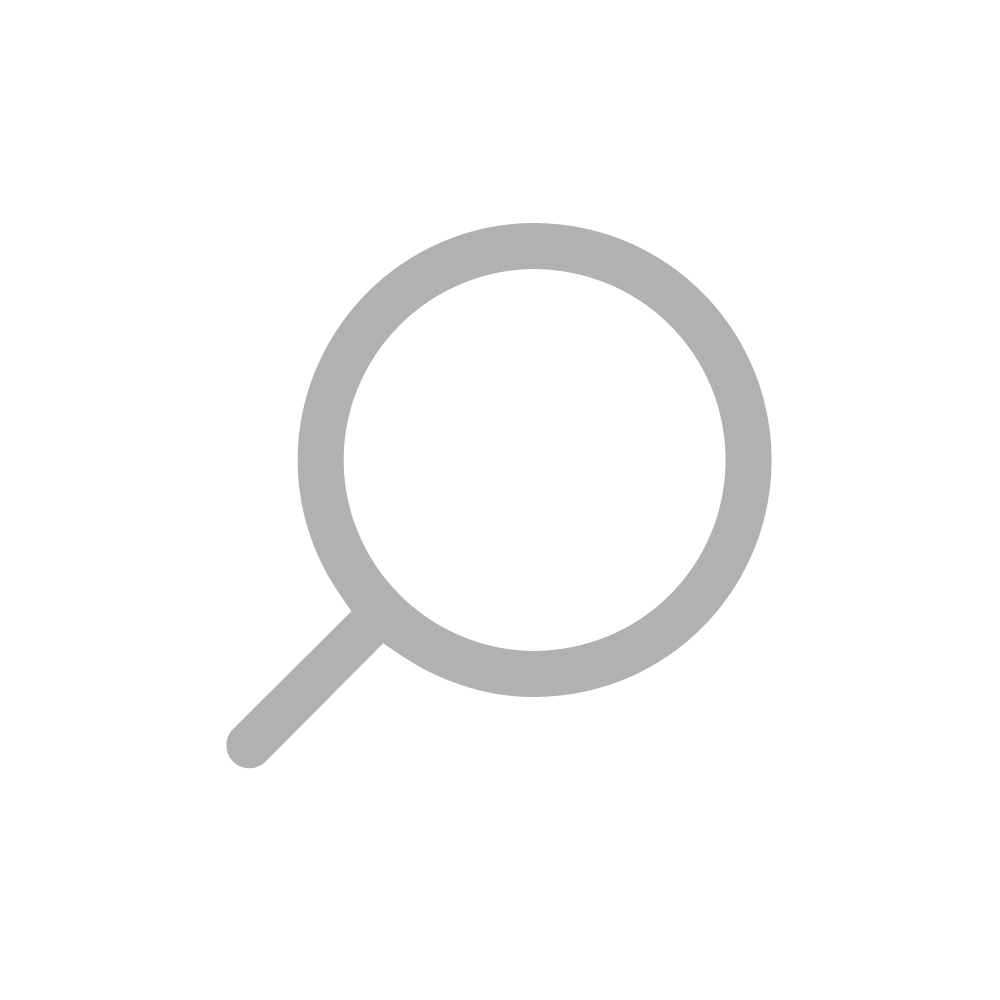